Alexander Lervik interprets the feeling of being on the move in a new lobby installation at Nordic Light Hotel. During the winter, Nordic Light Hotel’s lobby will be transformed into a hub for arrivals and departures. The installation will open in connection with Stockholm Design Week 2010. From 8 February until April, industry folk and the general public will be able to experience the flight and travel-inspiring installation, which alludes to the baggage that we carry with us.

”I’m very proud and regard this opportunity to be seen at Nordic Light Hotel during Stockholm Design Week as a challenge. I have always been fascinated by the hotel milieu and I wanted to create an exhibition that links us to the physical setting. The hotel is a temporary home when you’re on the move. At the same time it’s a venue for new meetings between people, each with their own story and personal situation in their baggage,” says Alexander Lervik.

The installation is being constructed in partnership with Johanson Design, Finnish SAAS Instruments and Belgian Dark.

Alexander Lervik has distinguished himself within both product design and interior décor, designing everything from furniture, textiles, glass and industrial design, to restaurants, nightclubs and shops. His work can be seen at the National Museum in Stockholm, Röhsska in Gothenburg and at the Museum of Decorative Arts and Design in Oslo. Alexander Lervik’s work has a strong conceptual basis and is born out of a clear idea. www.lervik.se

Over the years, Nordic Light Hotel has become a natural arena in Stockholm for several design events. The hotel’s fundamental concept is based on creating a changing environment and inspiring experiences for an audience with an interest in design. During the year, the lobby features several different guest installations, with everything form established designers to those who are completely new on the scene, all of whom work closely with the hotel’s own design team. 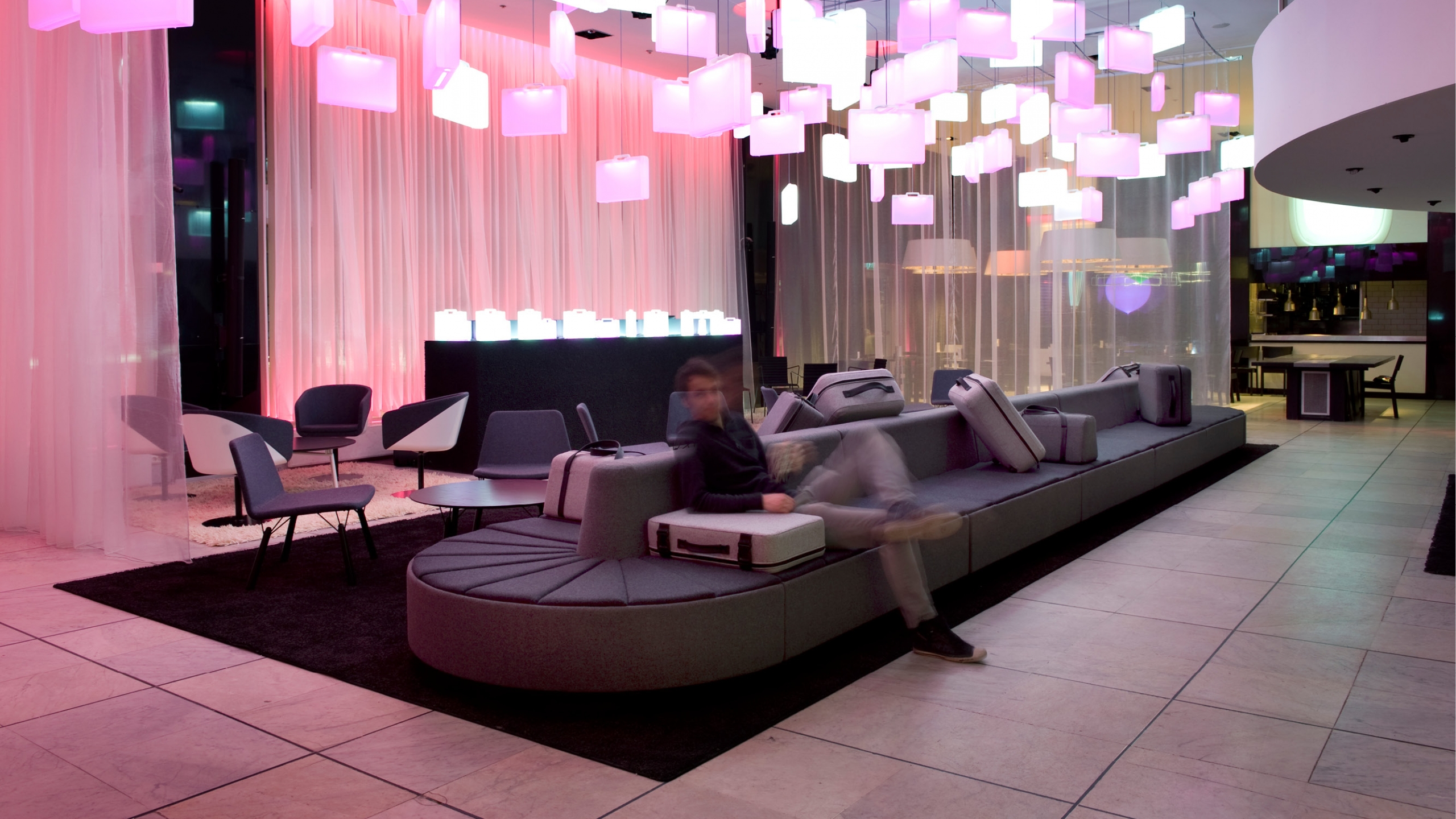 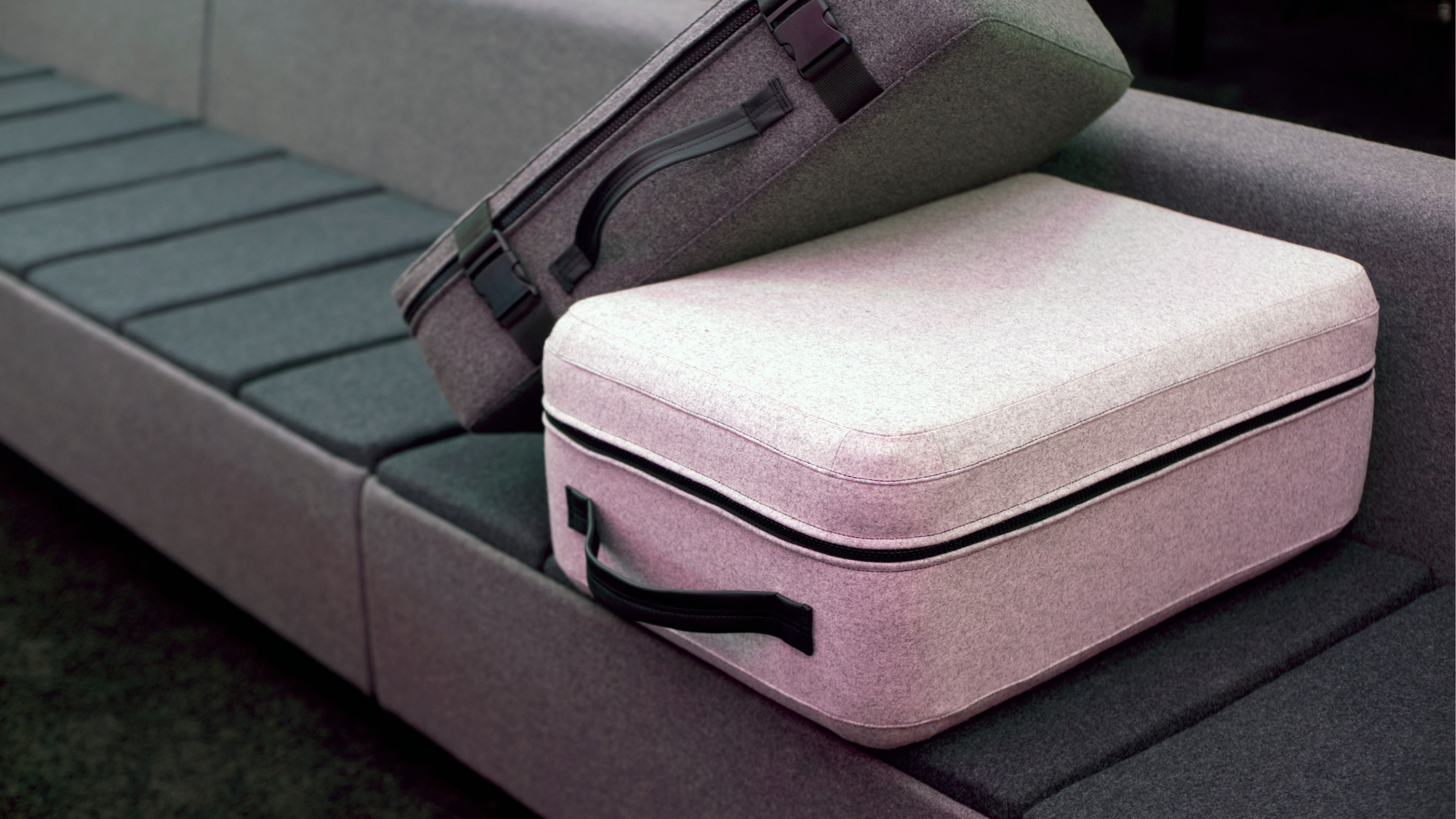