Enlightenment
In 2007, Alexander Lervik’s lighting exhibition Enlightenment, shown at the Röhsska Museum in Gothenburg, Sweden, was an experiment in applying what at that time was cutting-edge light-emitting diode technology to 18 new designs. This was the first exhibition in Sweden based specifically on LEDs.“This was the exact point when LED technology had advanced to the stage where it could be used as a light source. This exhibition established my brand in light”, Alexander recounts.

Light. It’s basically the electromagnetic radiation of a wavelength visible to the eye. Ok, let’s take that again. Light. It is what makes us see things, and has intrigued mankind since day one. A person more or less obsessed with seeing the truth behind life’s little mysteries, can occassionally be referred to as enlightened. Or, “capable of using one’s own understanding without the guidance of others” as the 18th century philosopher Immanuel Kant put it.
Being enlightened thereby suggests a pretty stuborn personality, and could probably be related to the character of someone who refuses to walk in other’s footsteps. The light will lead the way, so to speak. And the thing is, this world would probably be a much darker place without these people. The pioneers. Because what most of us would agree upon, enlightened or not, is that an era of light always sounds a whole lot better than an age of darkness. We simply want to live in bright times. We want to shine, spark, glow. All possible, thanks to light.
If Alexander Lervik is enlightened is yet to be determined. But he is definitely bright enough to understand the simple beauty of light. In his experiments with light, he has proved to be a designer who tryly trusts his own understanding, without the guidance of others. ONe of those understanding is that you don’t have to understand light. All you need to do is enjoy it. So, here you are. – Let there be light. 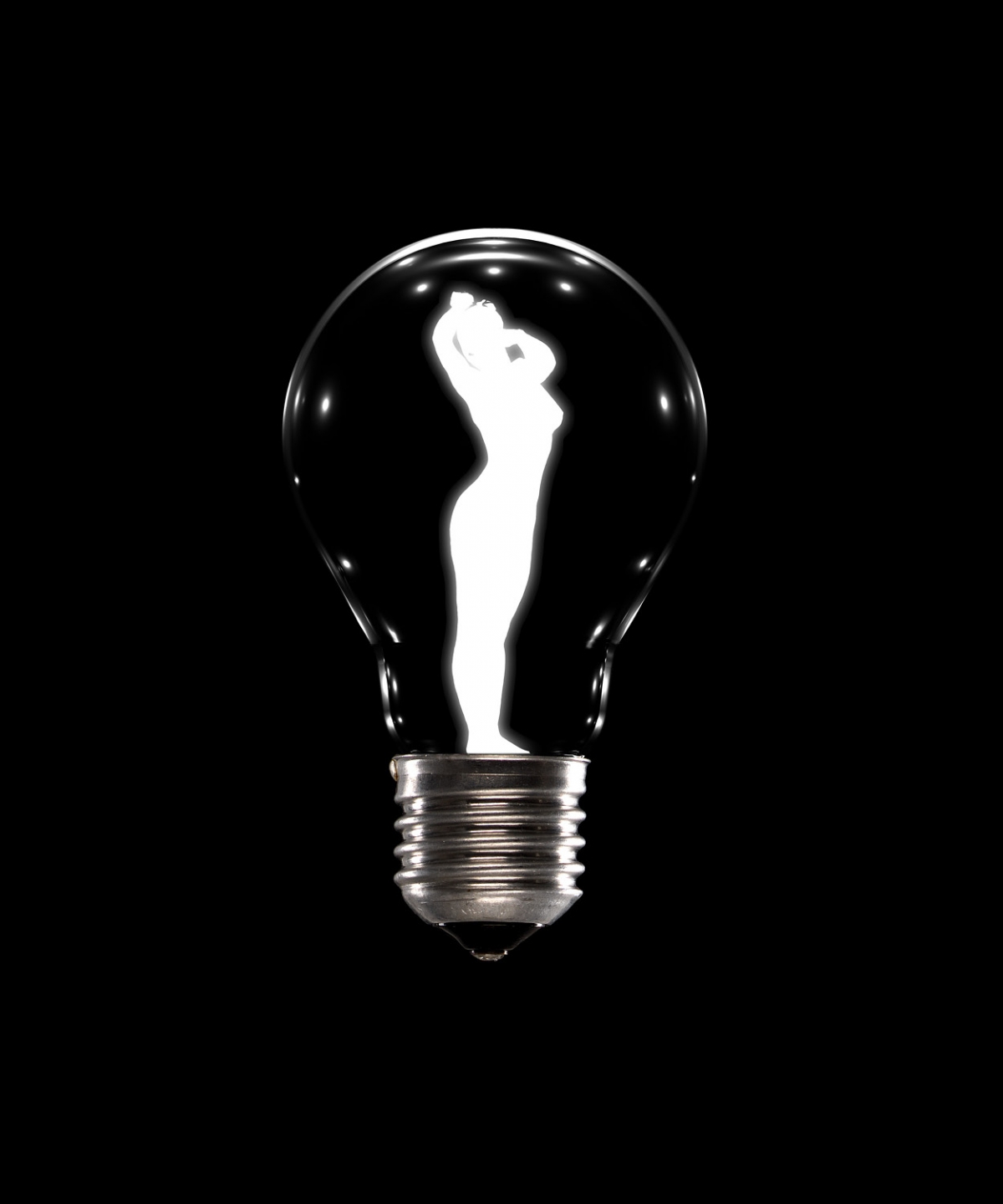 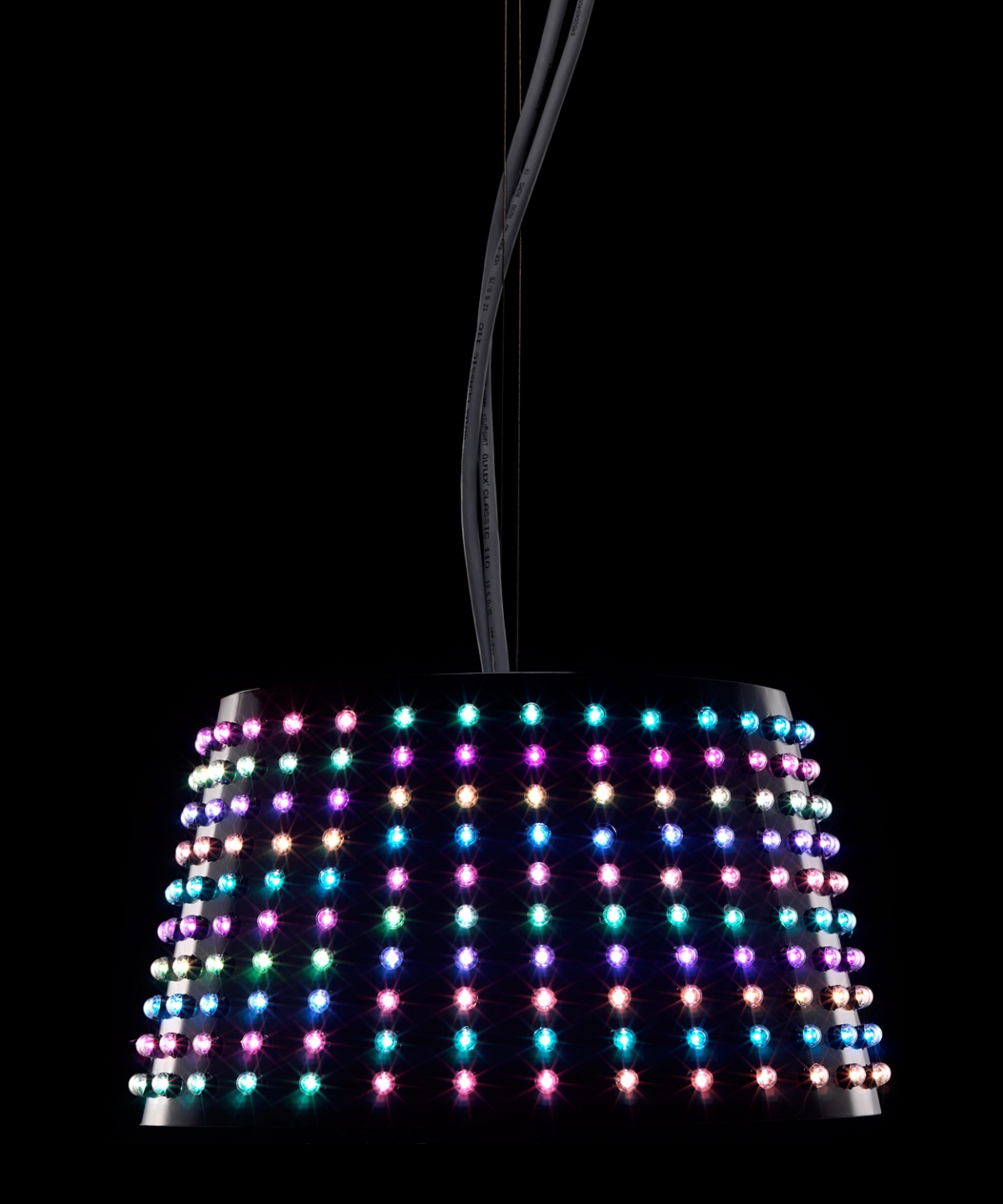 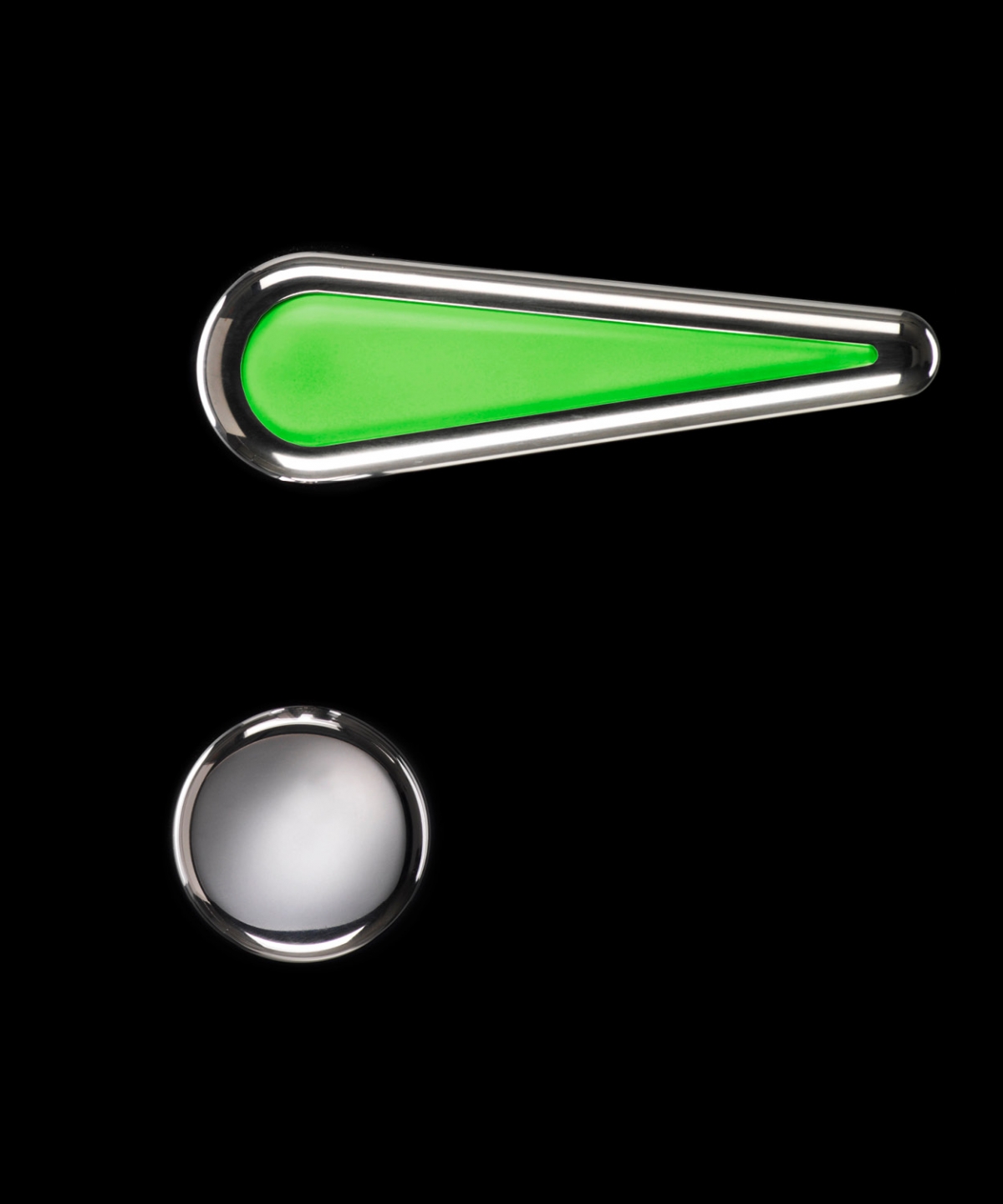 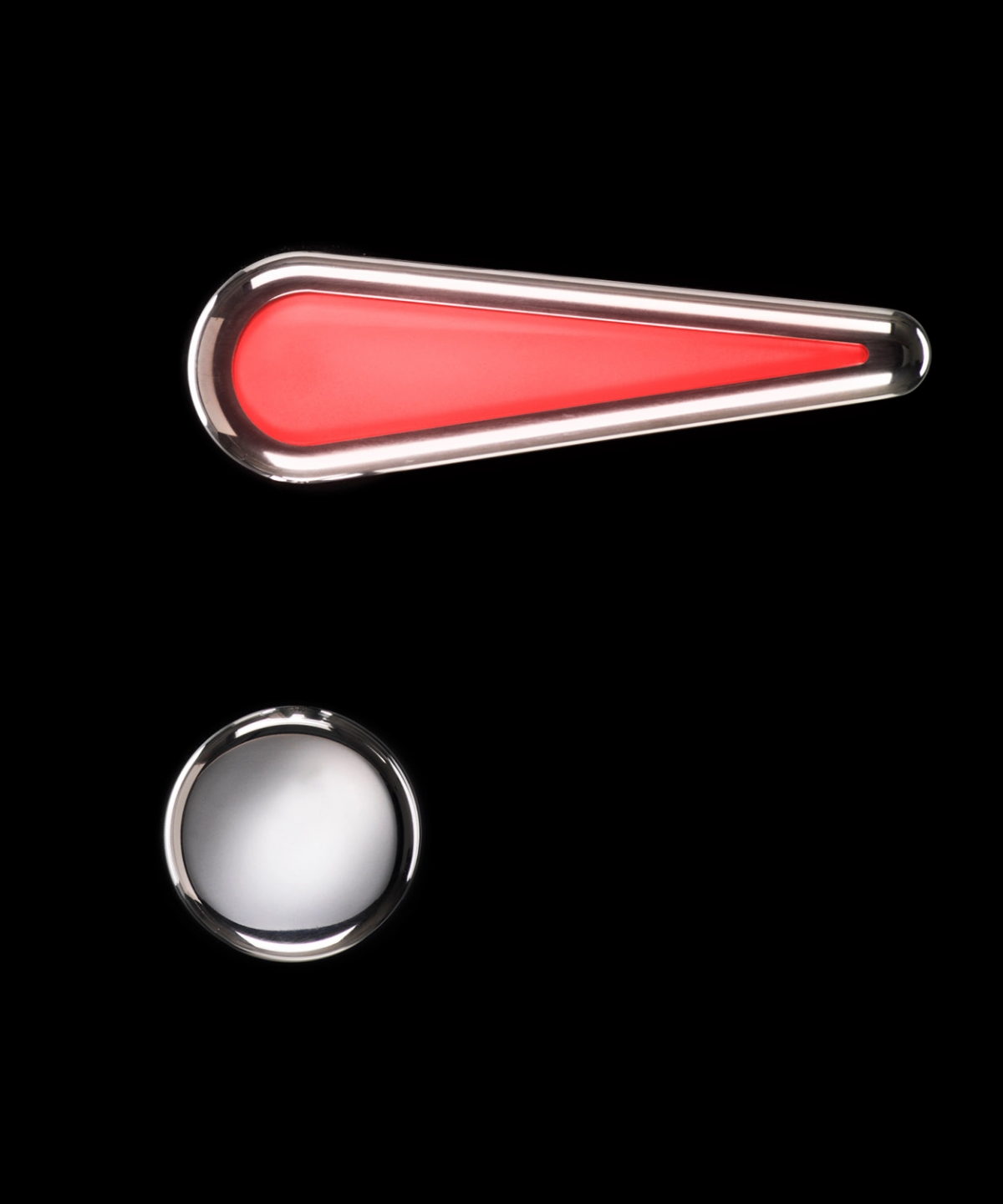 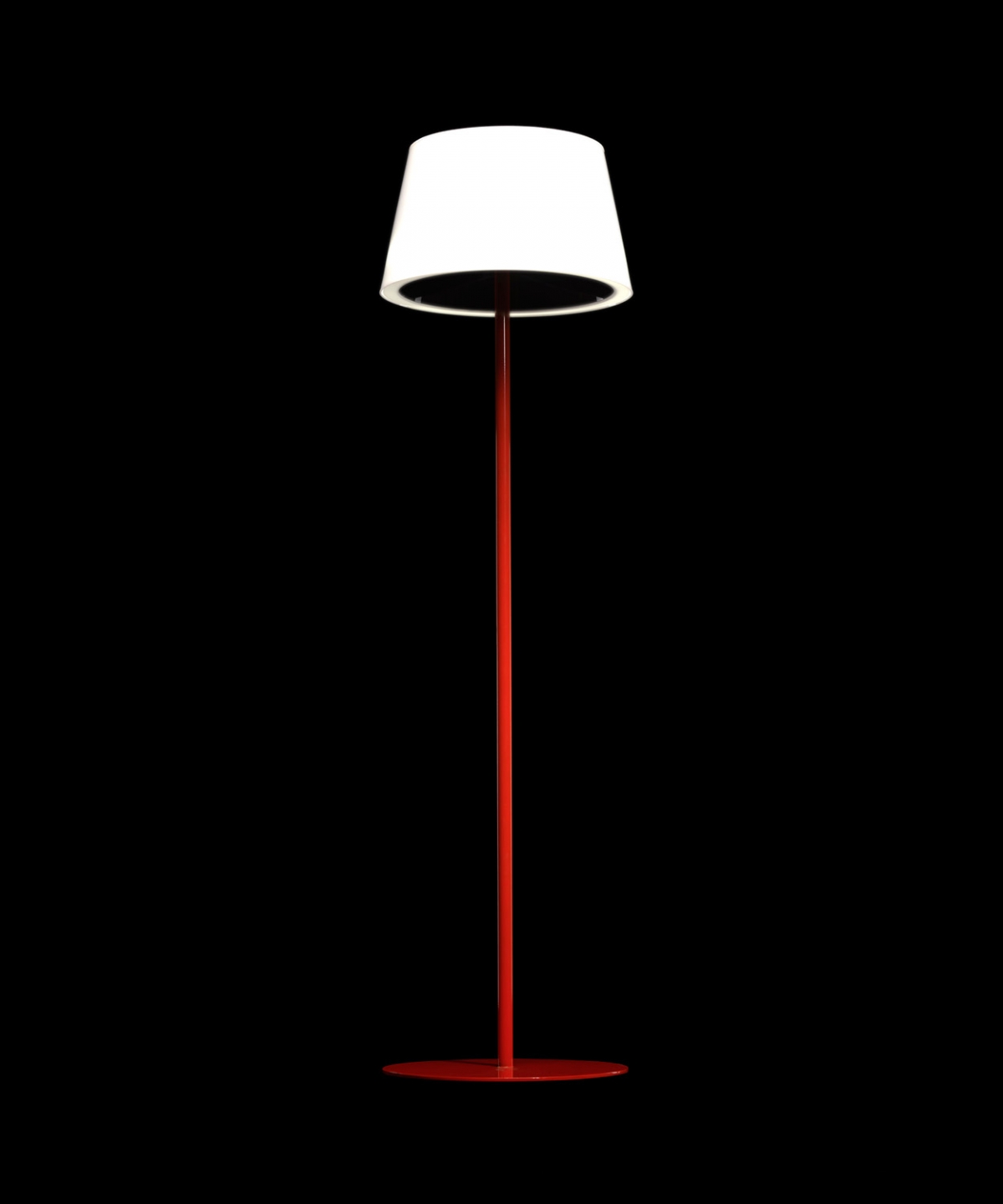 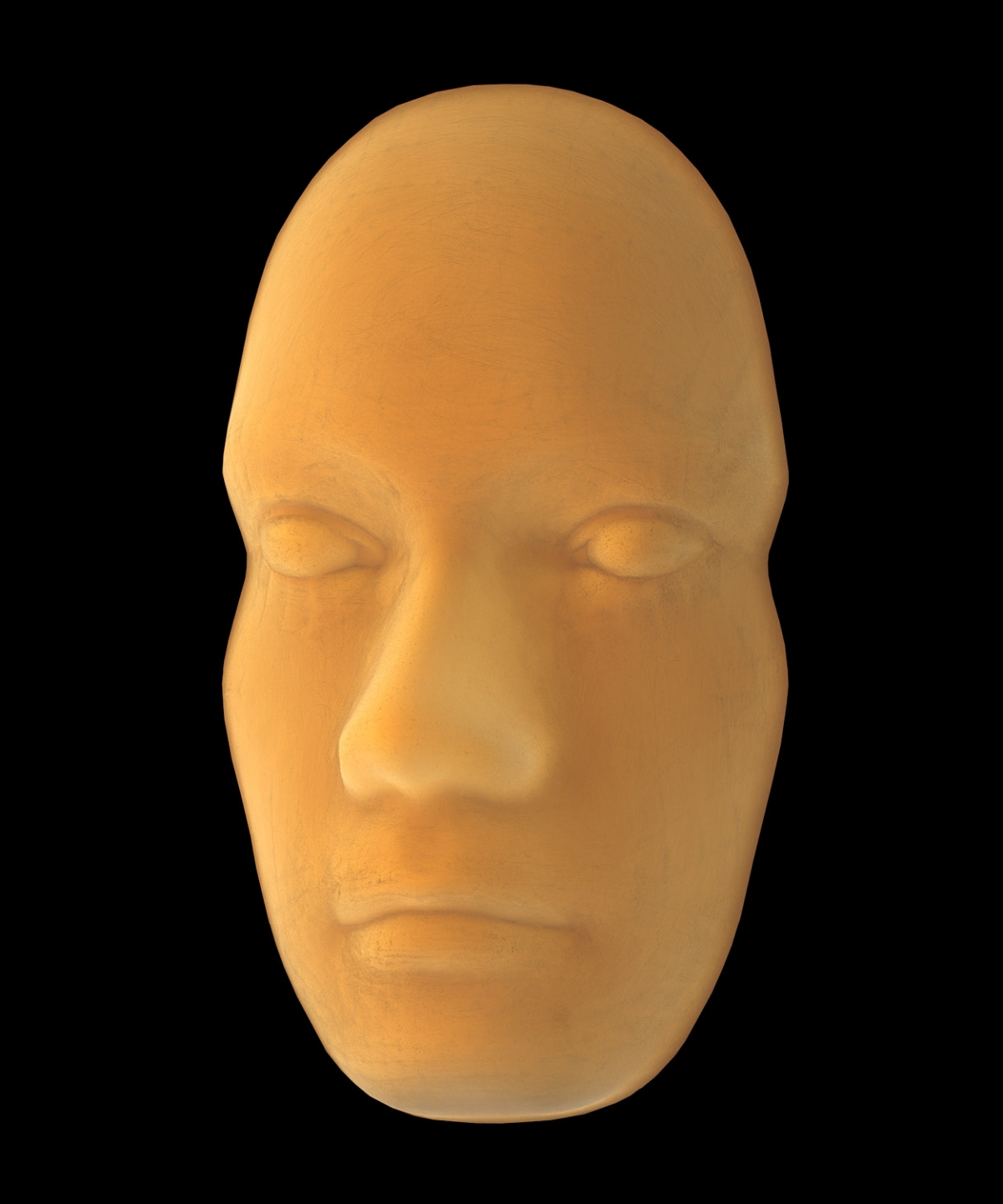 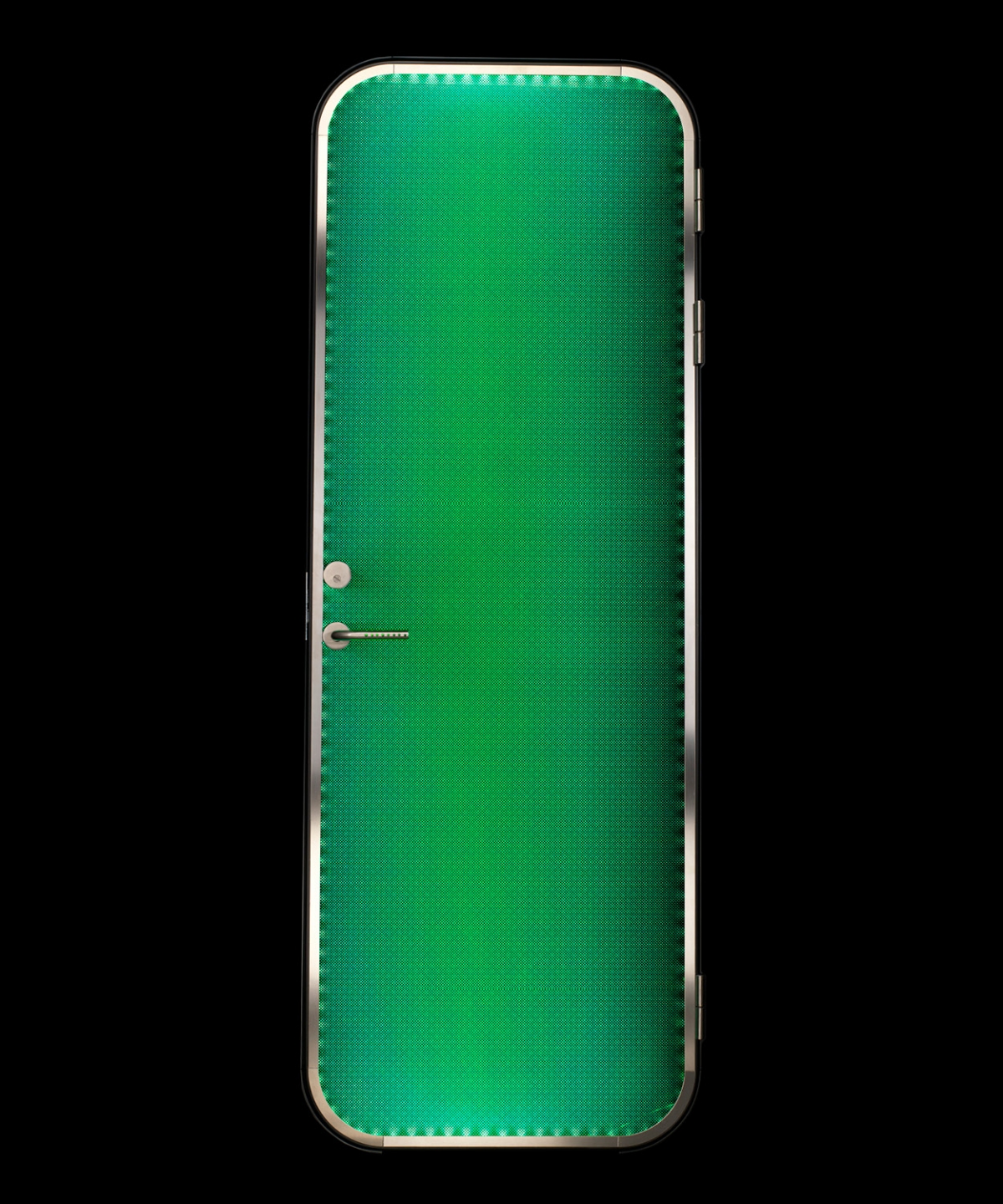 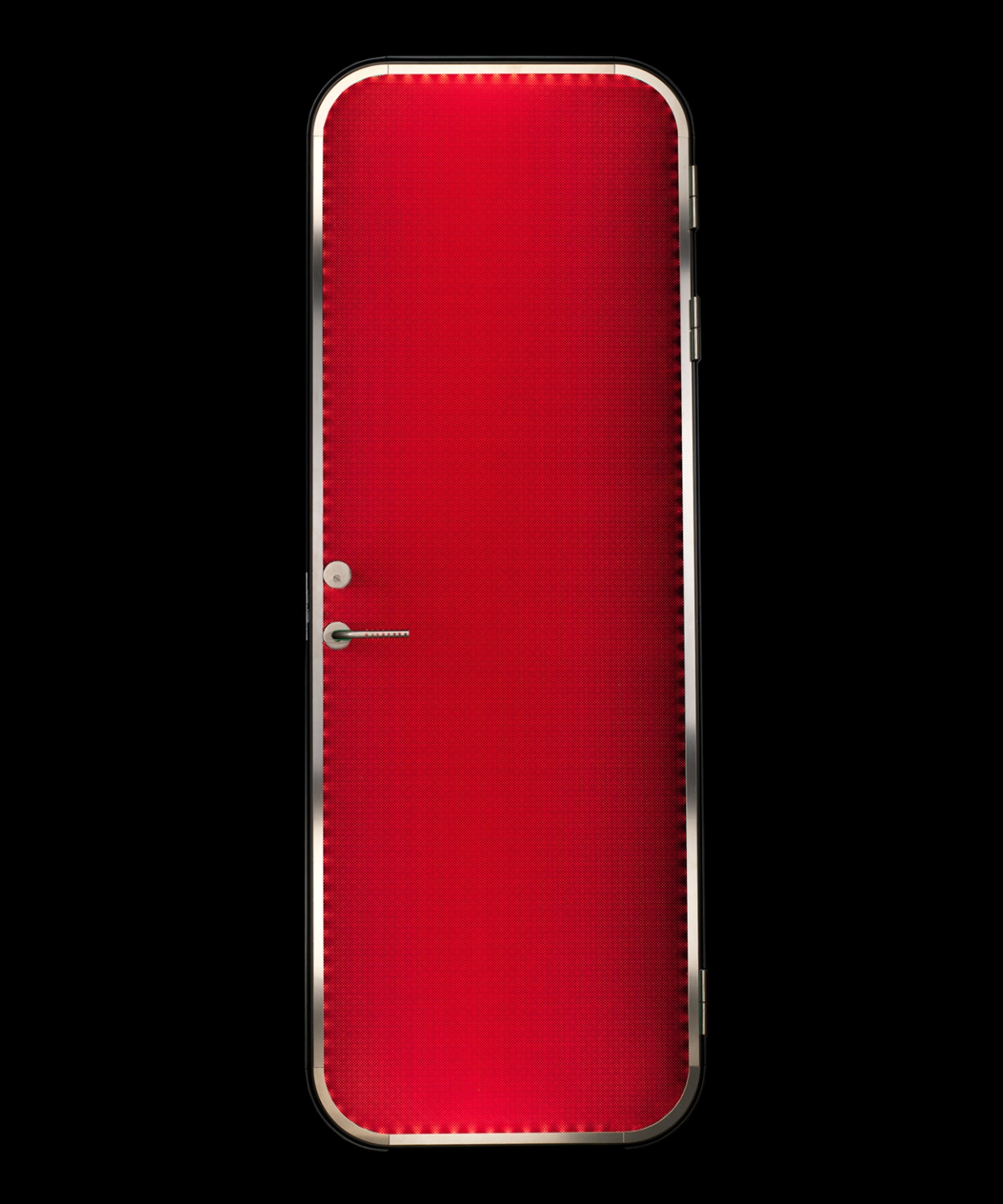 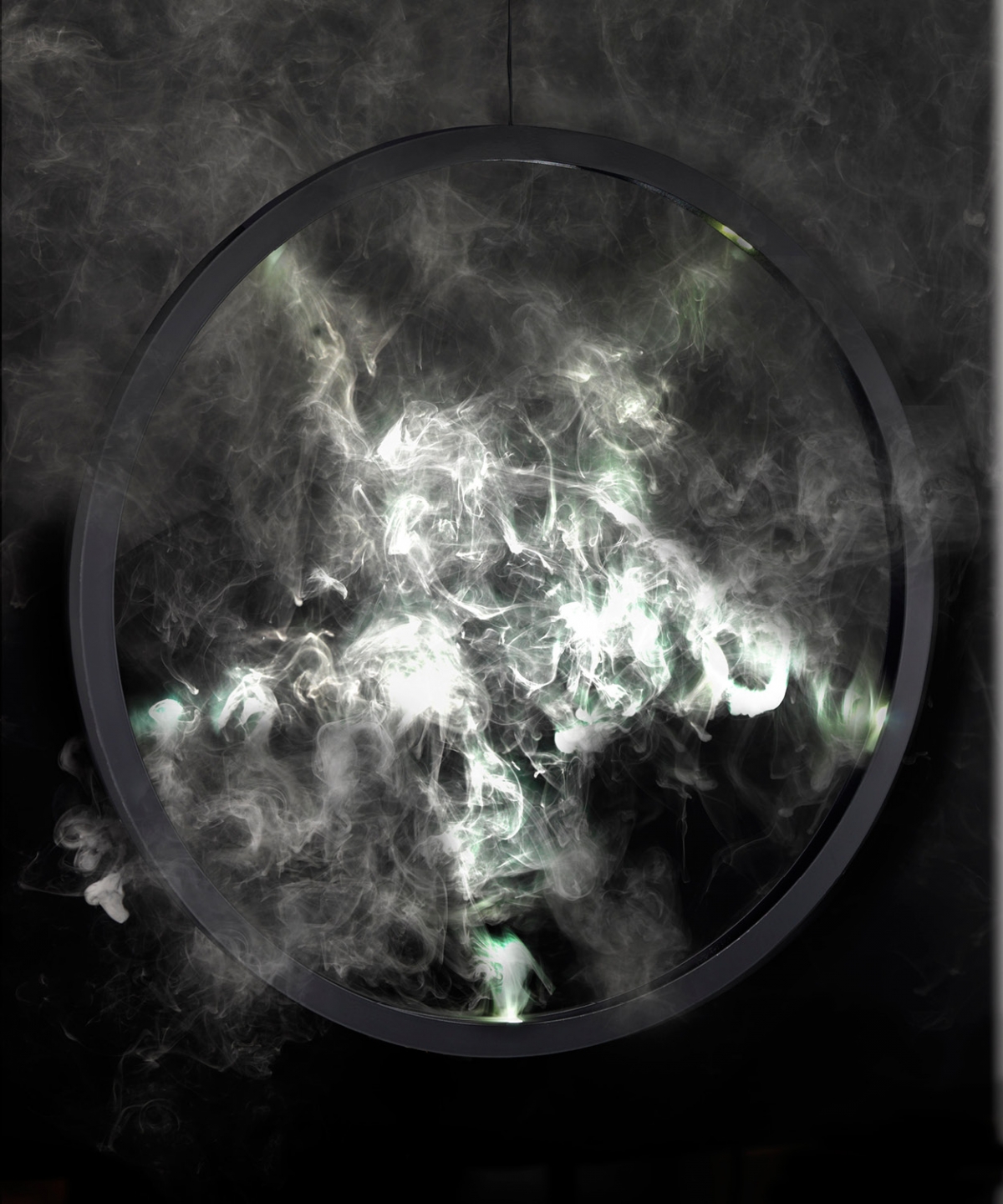 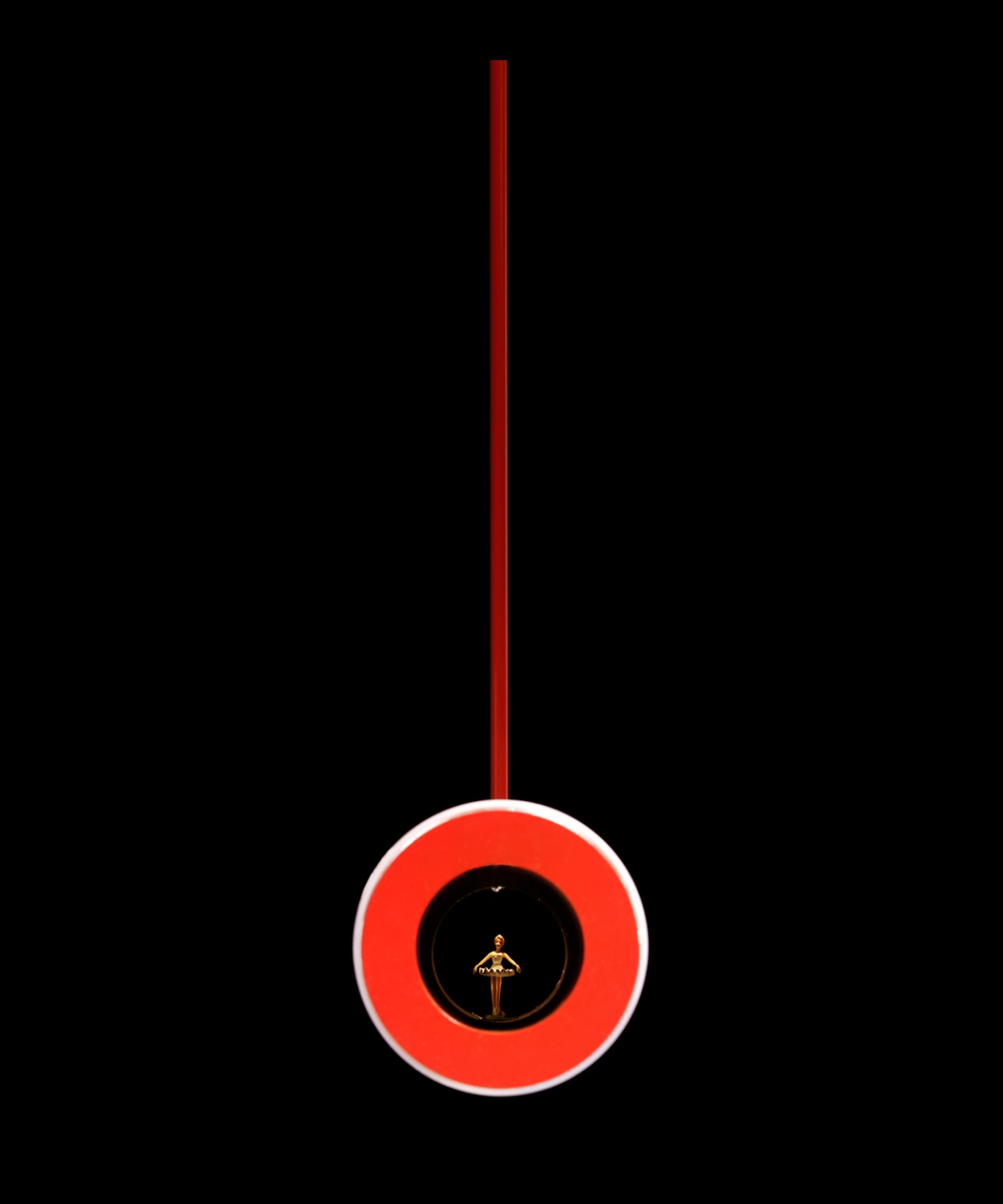 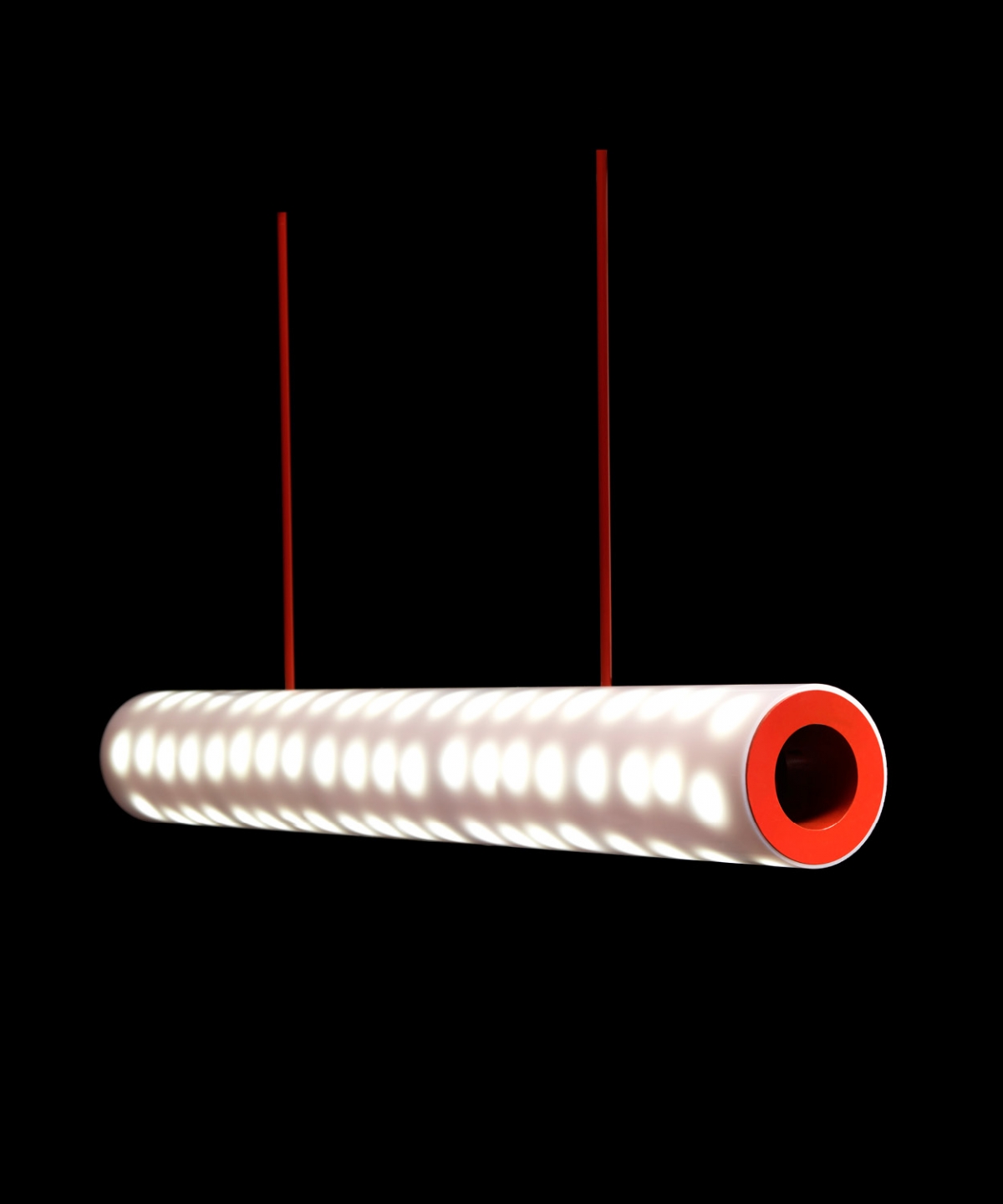 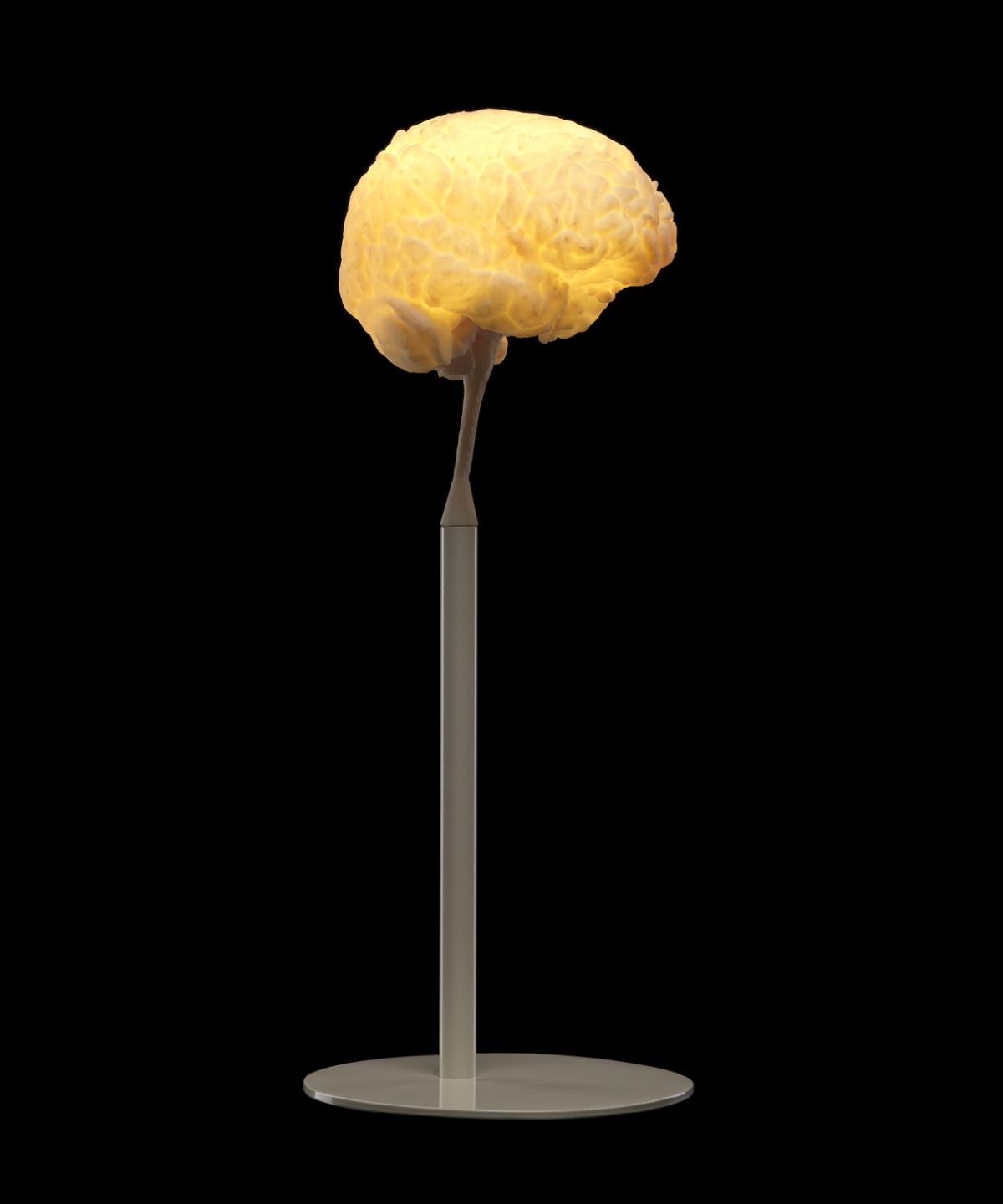 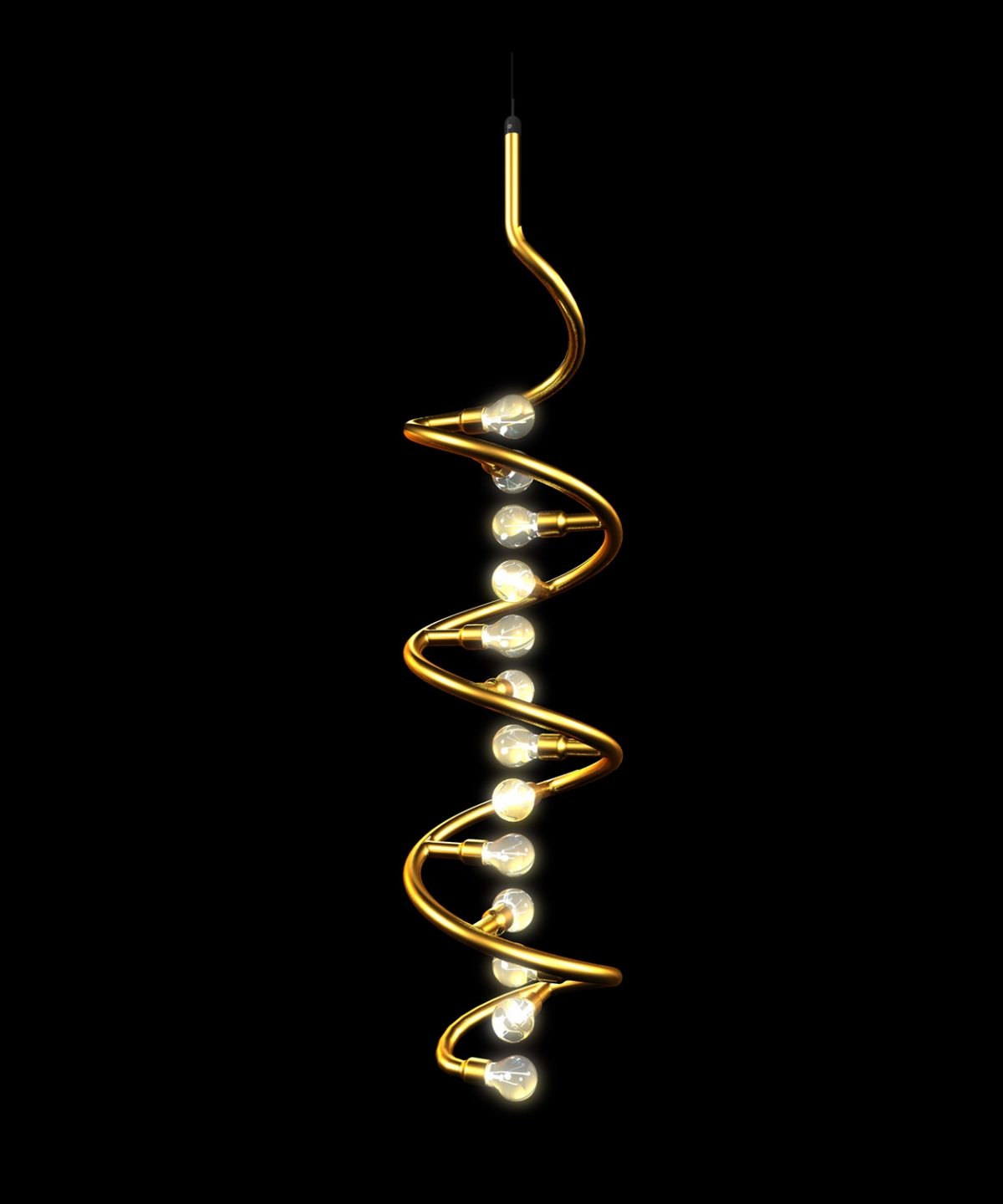