The basic design of the Lucy folding table derives from a long-standing fascination with the construction of folding legs and how this can be developed further.

“The penny suddenly dropped one day. The S-shaped clip was the solution for my folding table,” says Alexander Lervik.

Lervik’s insight resulted in a solution where the folding leg is adjustable and locks in both folded and unfolded position. This is possible as one section of the folding leg remains in the locked position, while the other can be manually transferred into a clip. The legs are locked in standing position by their own force. The solution is an innovation, but it actually came about by chance:

“I wanted to create a really attractive table that didn’t pay attention to practical requirements. That was how the idea for folding legs cropped up, as they are stylistically pure in shape. The whole thing finished up with me having designed a smart folding table based on beauty rather than practicality,” explains Alexander.

The range of applications for the Lucy folding table is numerous. From conference and function rooms to flexible modern workplaces:

“I believe that folding tables like Lucy will be used more and more. You simply set up the table when you have numerous people in the office, and fold it up again once your project is finished,” says Alexander. 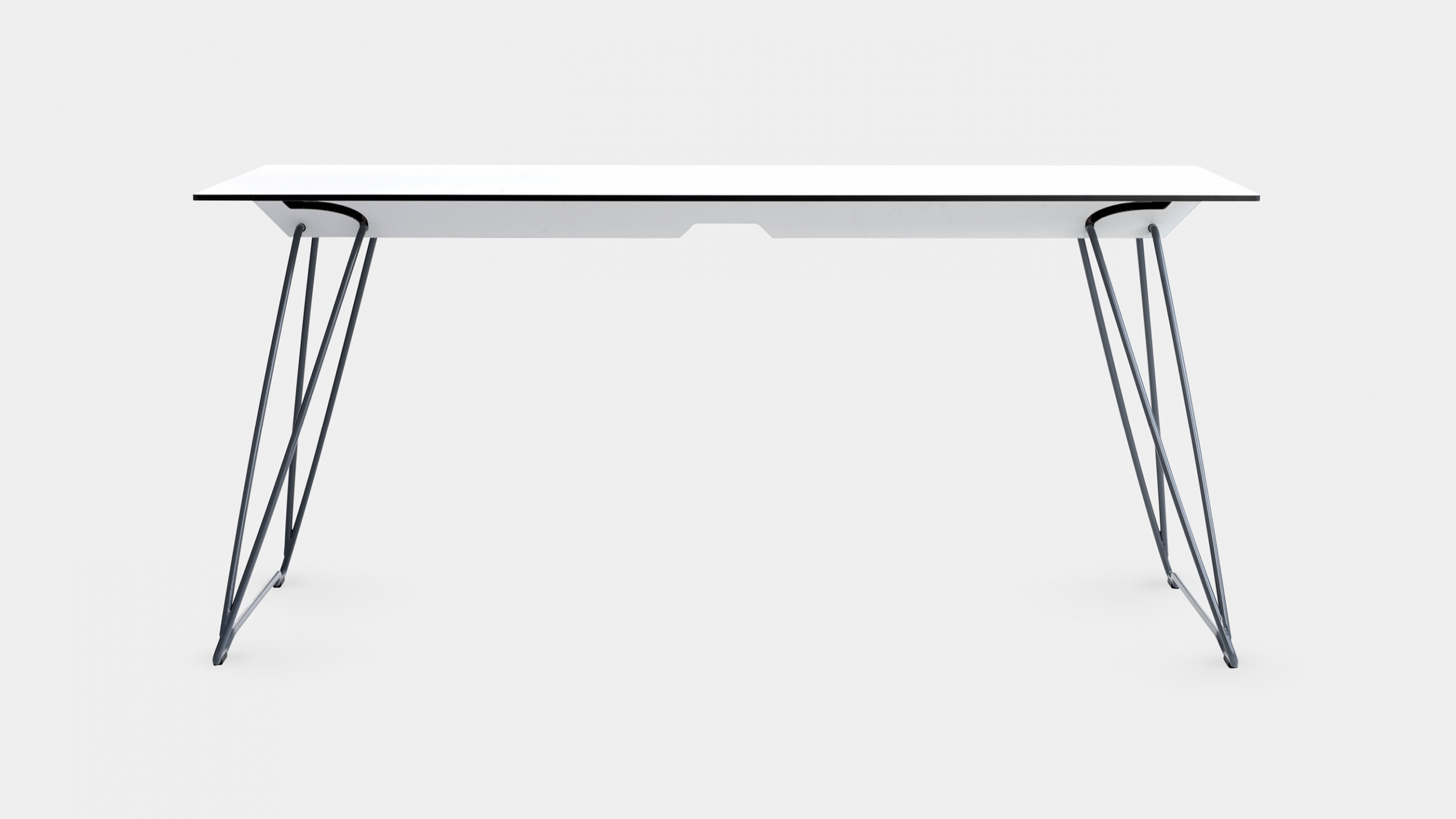 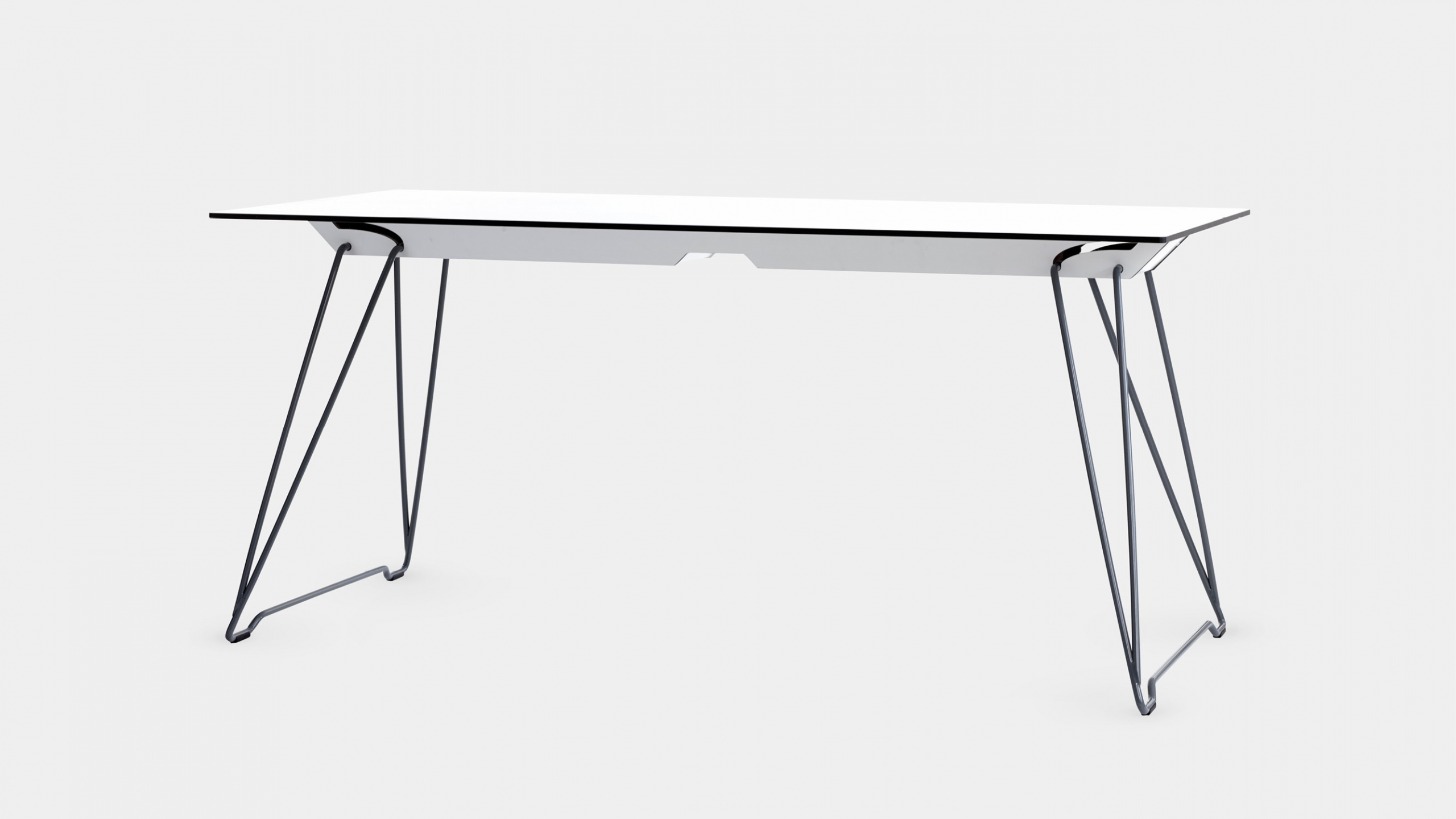 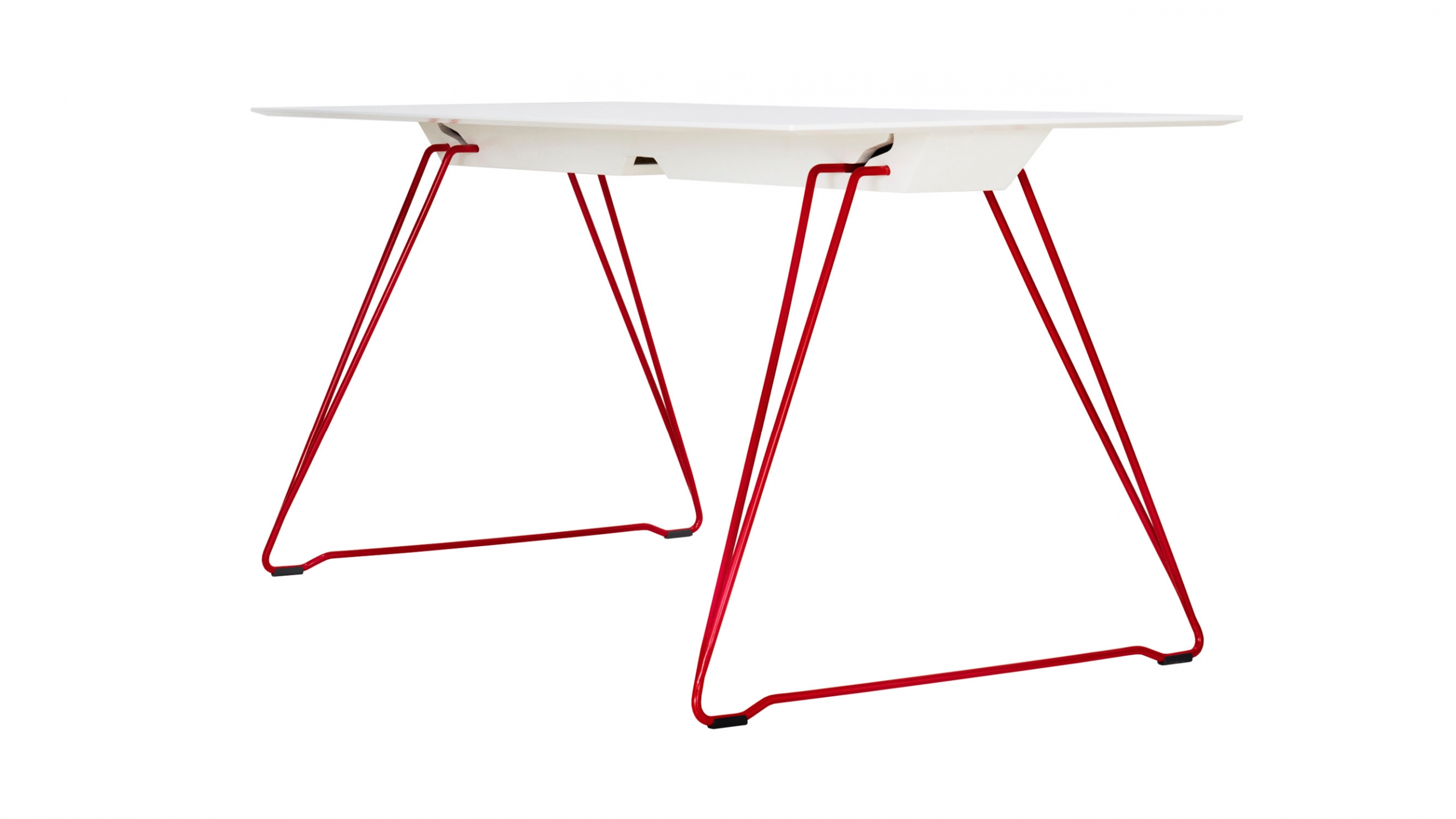 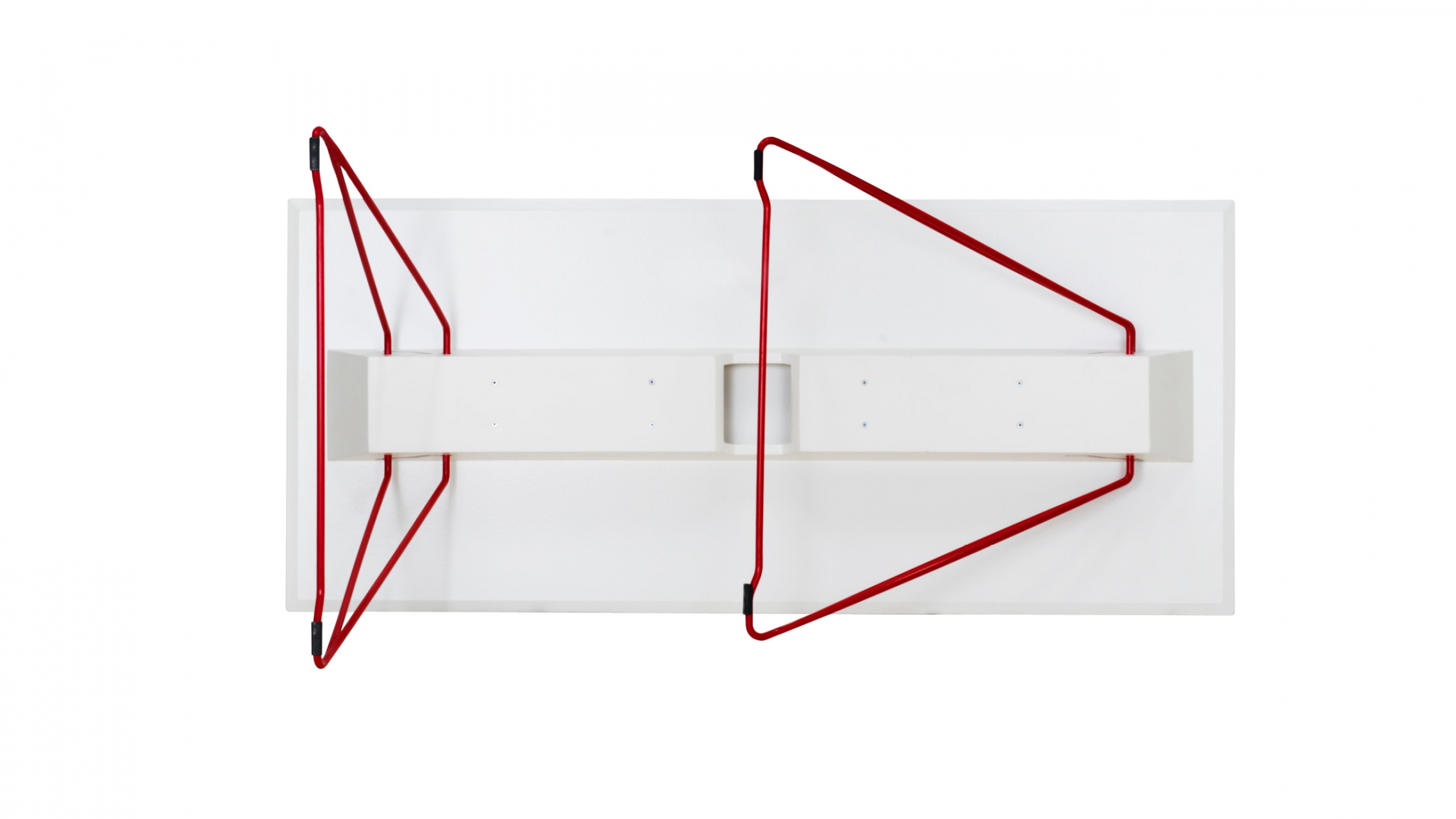 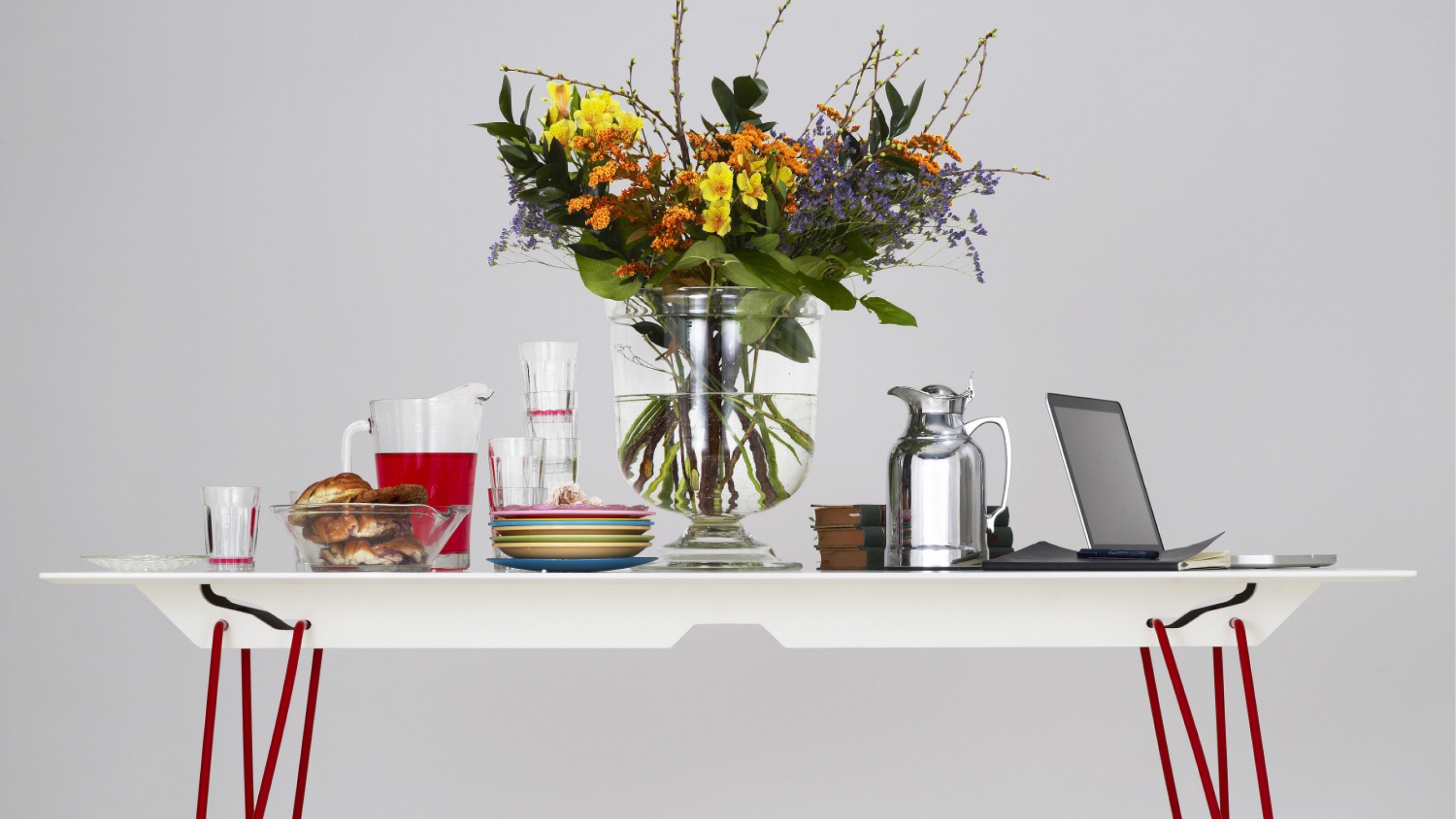