As the name suggests, Reform is variable; you can in effect create your very own version, but the most unique thing about it is actually the construction. While other system sofas are based on the idea of adding and combining different modules, Reform starts with a common base that is adapted to your requirements. Alexander Lervik came up with the idea several years ago.

“I had the idea of building a sofa system in the same way as different car models, starting with an identical base component,” says Alexander.

The Reform system is probably the most flexible sofa system on the market. You can choose between high and low backs, with or without armrests, laptop tables, or breaking up your row of seats with a screened phone compartment. It is also possible to vary the fabric and colour of each segment.

Producer Johanson Design has developed an easy-to-use computer program for architects and customers to enable them to simply build their own version of Reform.

Despite its thin, lightweight feel Reform offers comfortable sprung seats. At the same time the system has been designed to stand up to extreme environments; it can be seen, among other places, in Viking Line’s new ferry terminal in Turku. 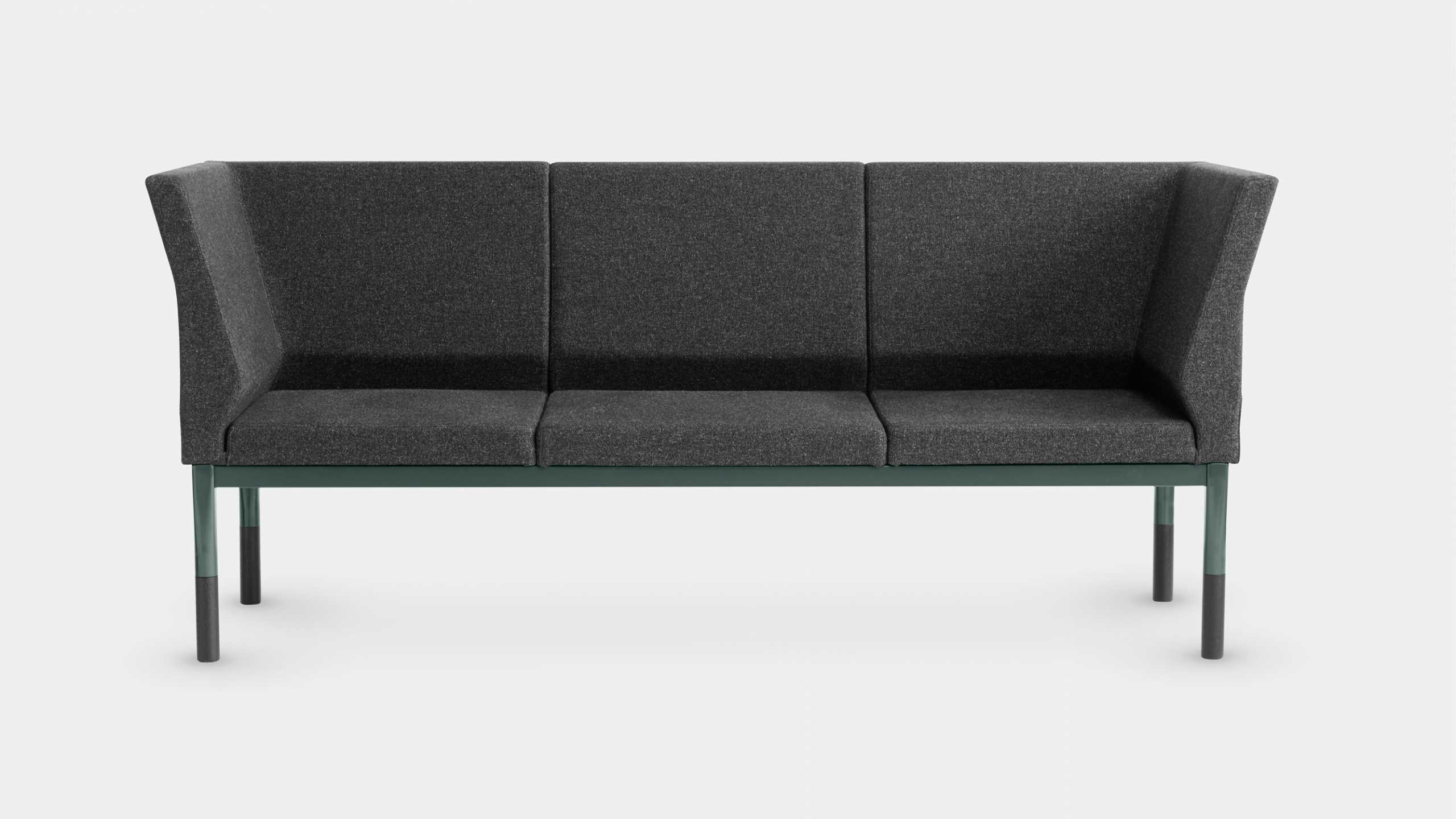 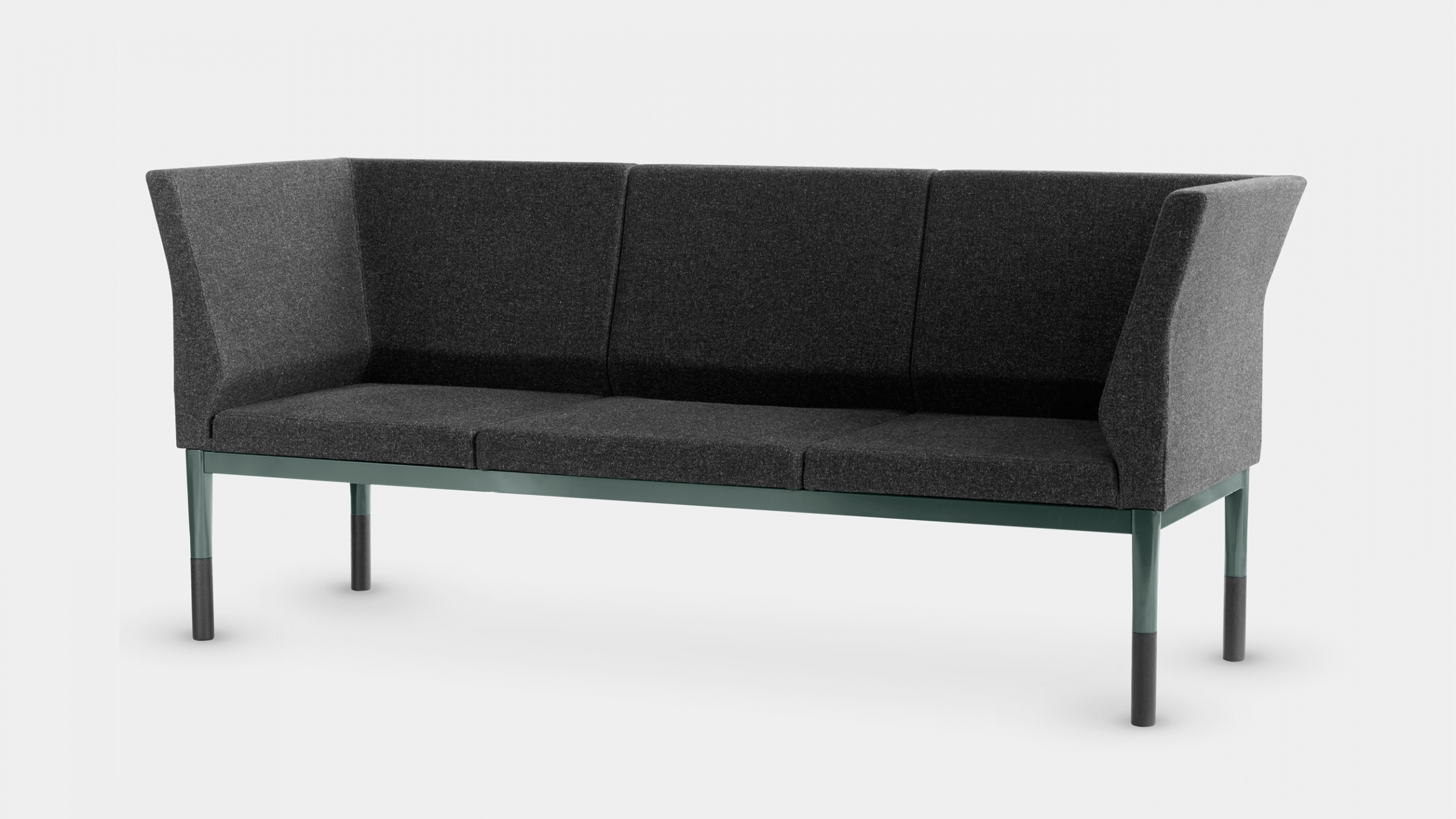 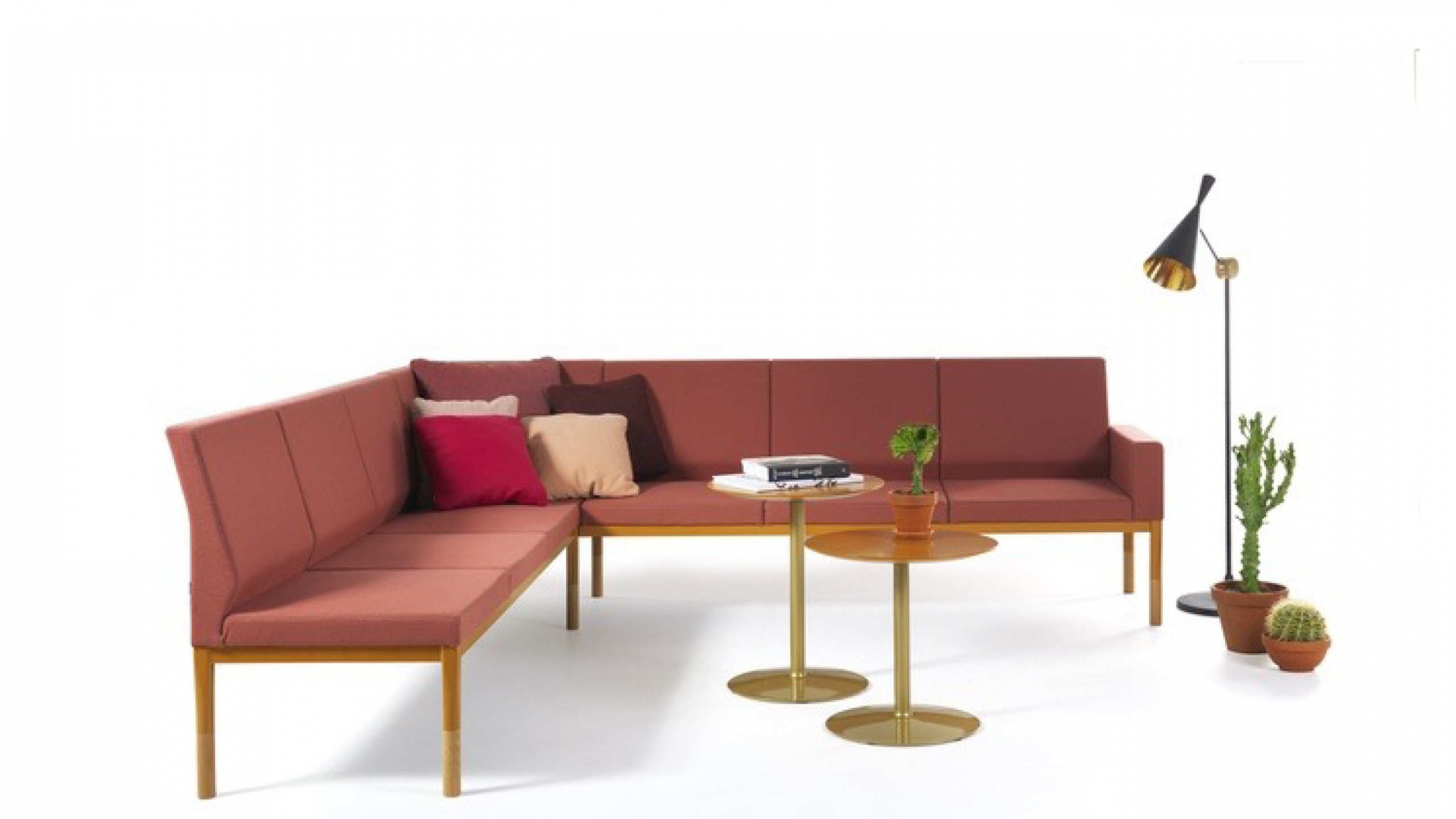