The Spike chair is unique in shape. The seat and seat back are fashioned from a number of rods, like a bed of nails, which collectively mimic the curve of a body. The base of the chair is made of tubular steel, welded together with a three-millimetre steel base plate. The upper section is made of turned ash components.

Alexander Lervik gained inspiration for his new chair during a trip to the Philippines.”One day it poured with rain. Raining stair rods, as they say, and that’s exactly how it was. The shafts of rain resembled slanted lines and in that rain I suddenly saw the outlines of Spike in front of me,” says Alexander.

He had long intended creating a follow-up to Red Chair (2005) when the image of Spike suggested itself in the rain on the Philippines. Spike, like its predecessor, will only be sold in a limited edition. It is not suited to mass production due to its unique shape, but, as with Red Chair, should be seen as an artistic object for those interested in design.

“There is a sense of freedom in being inspired by the rain, seeing a shape and working from that. Otherwise I have to take into account stackability, weight and other practical elements that are essential in a mass-produced product. I believe that the total freedom of projects like Spike makes me a better designer of commercial products,” says Alexander.

To make the chair ergonomic it was necessary for the rods to be produced in a number of different shapes. The 60 rods vary in length, with 30 different sizes in total.

“I wanted to create a sculptural chair with a strong graphic identity. It was a challenge to make Spike comfortable despite its distinctive appearance,” says Alexander. 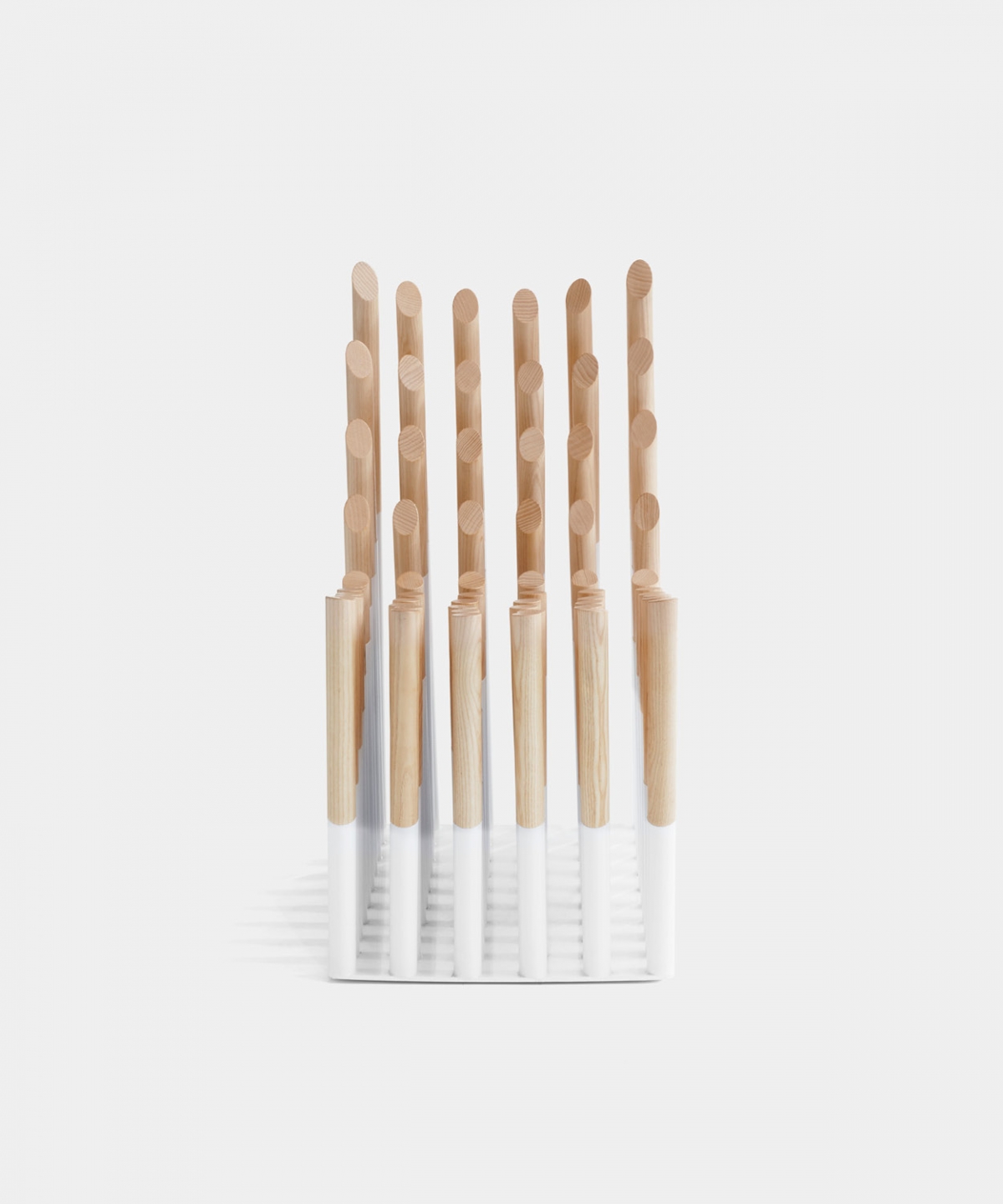 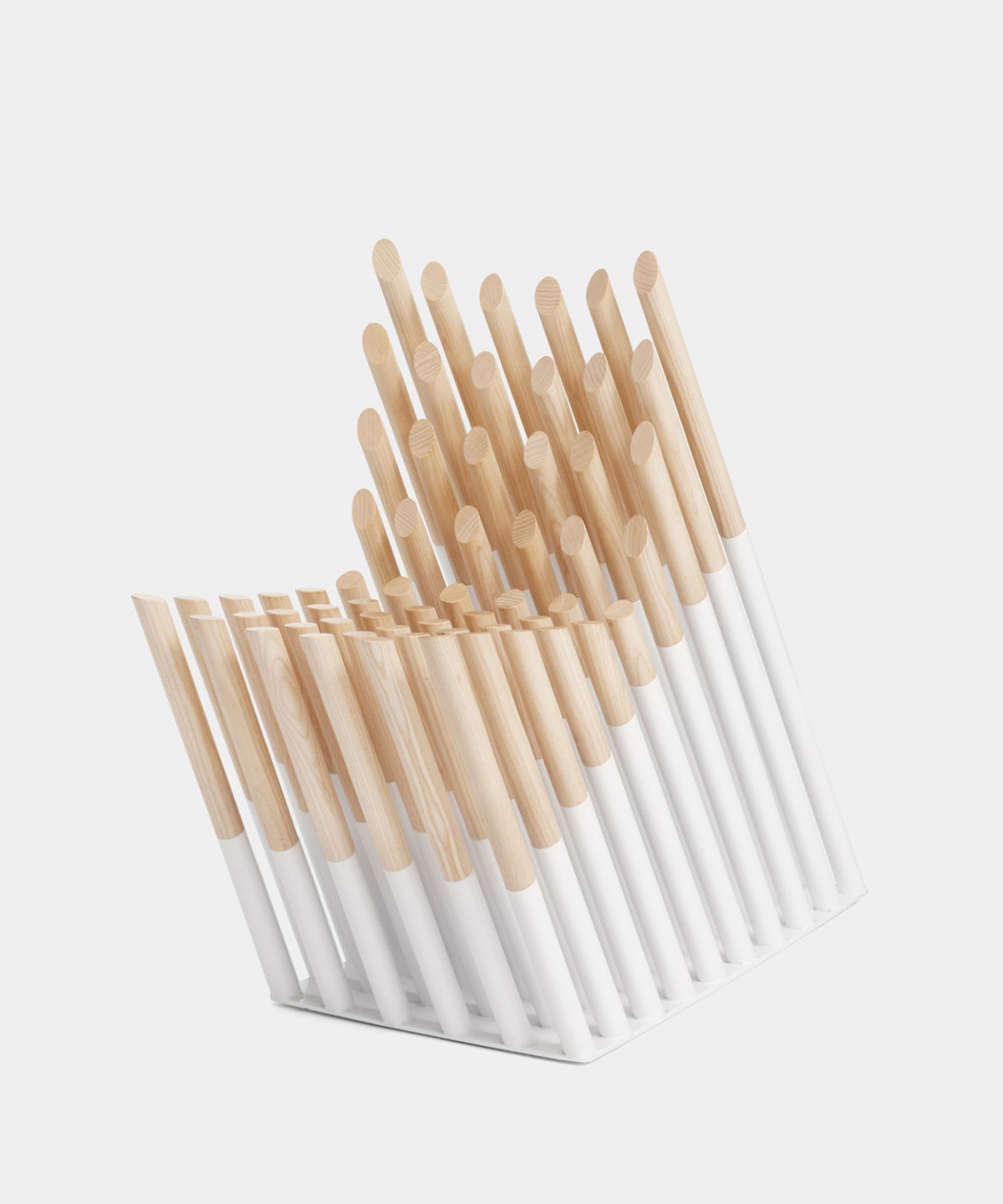 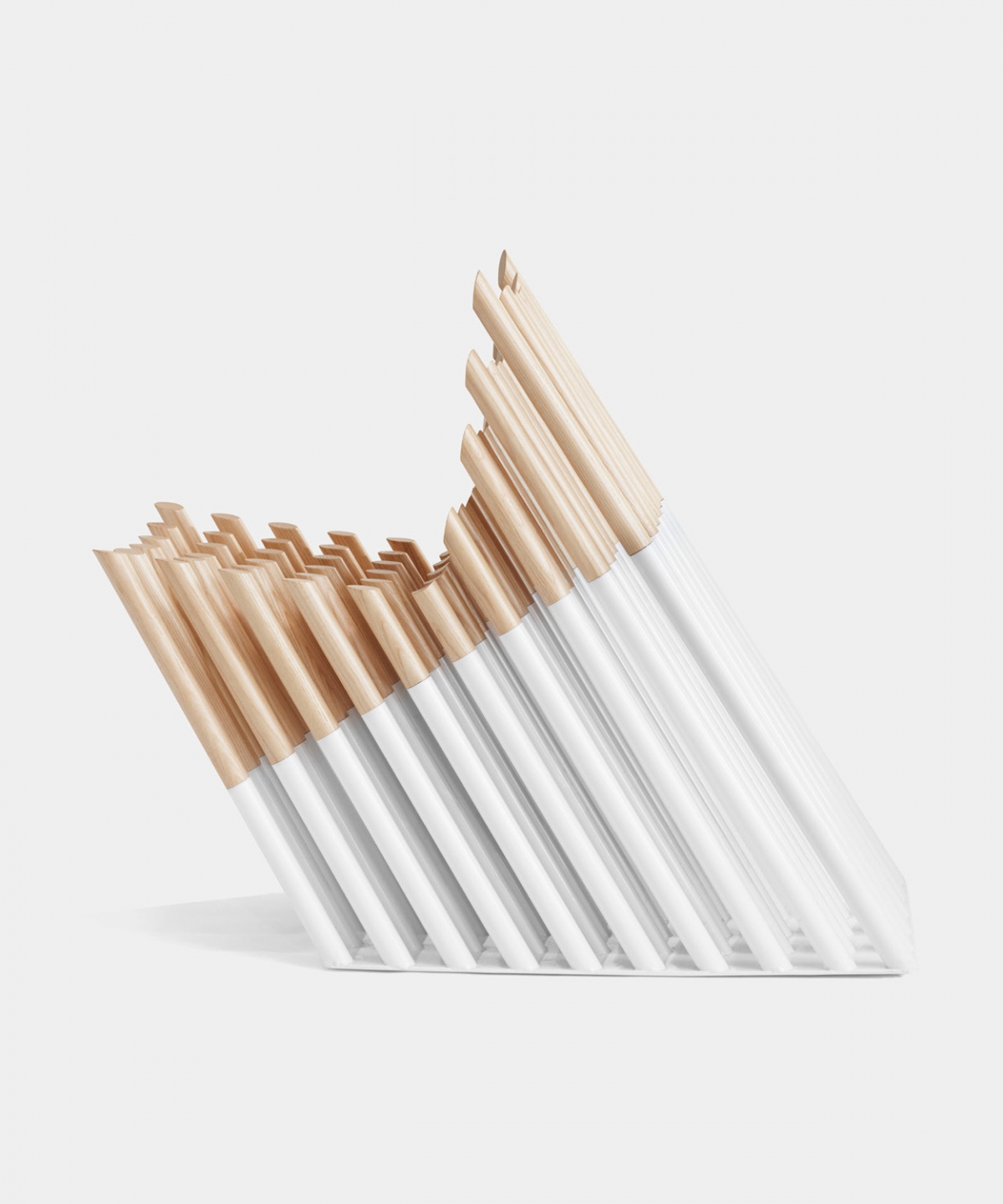 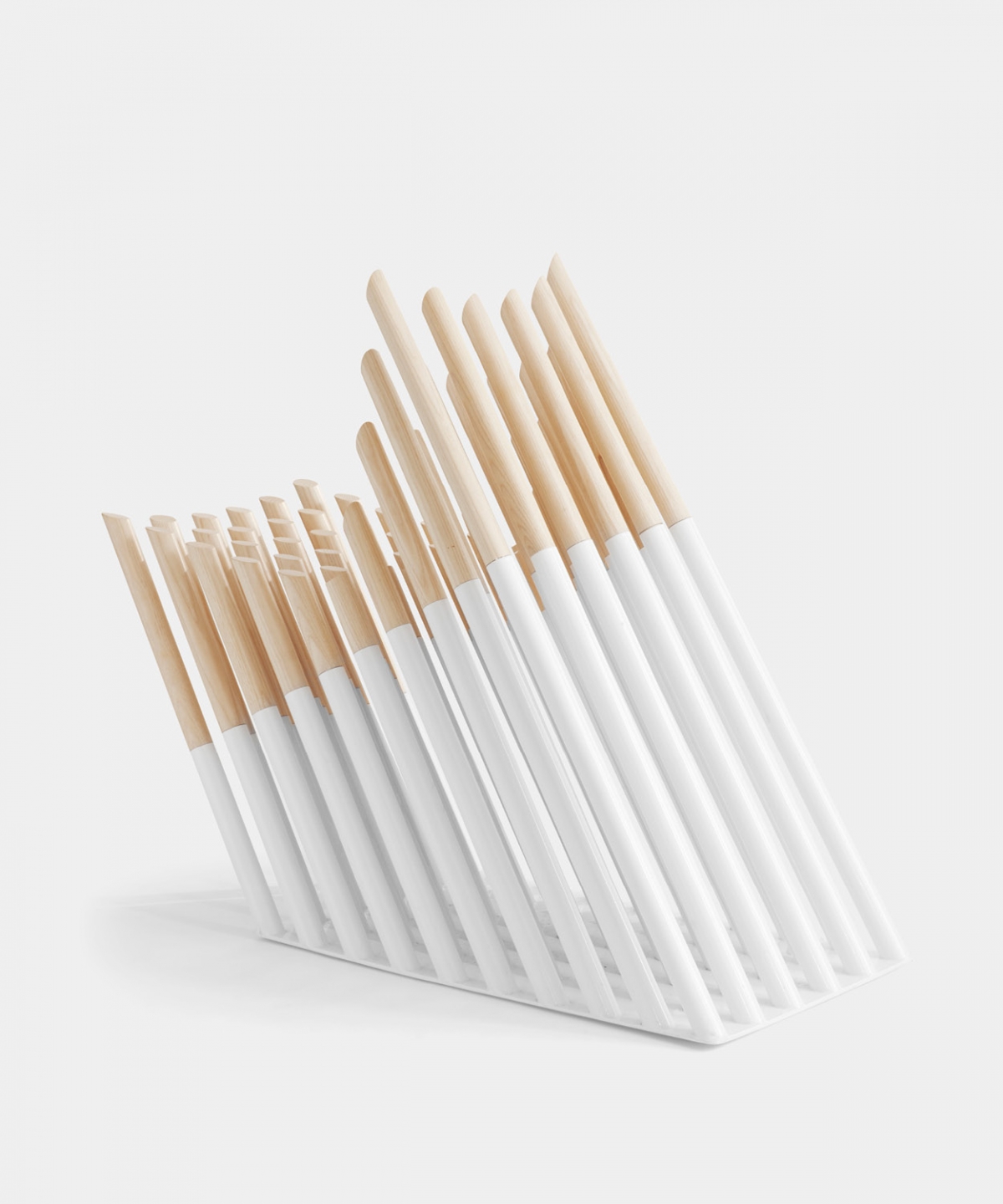